With the 2020 Summer Olympics in Tokyo quickly approaching, there has been a lot of talk about the new sports entering the competition. Among the lineup, you can expect to see skateboarding, baseball, karate, climbing, and surfing. Yes, you read that right – surfing.

If you want to know all of the details surrounding surfing’s debut in the 2020 Summer Olympics, keep reading below!

The official decision to include surfing in the 2020 Summer Olympics in Tokyo came in 2016, when the International Olympic Committee (IOC) met in Rio de Janeiro to discuss the possibility. After much negotiation, a unanimous vote passed and it was officially included on the line up. 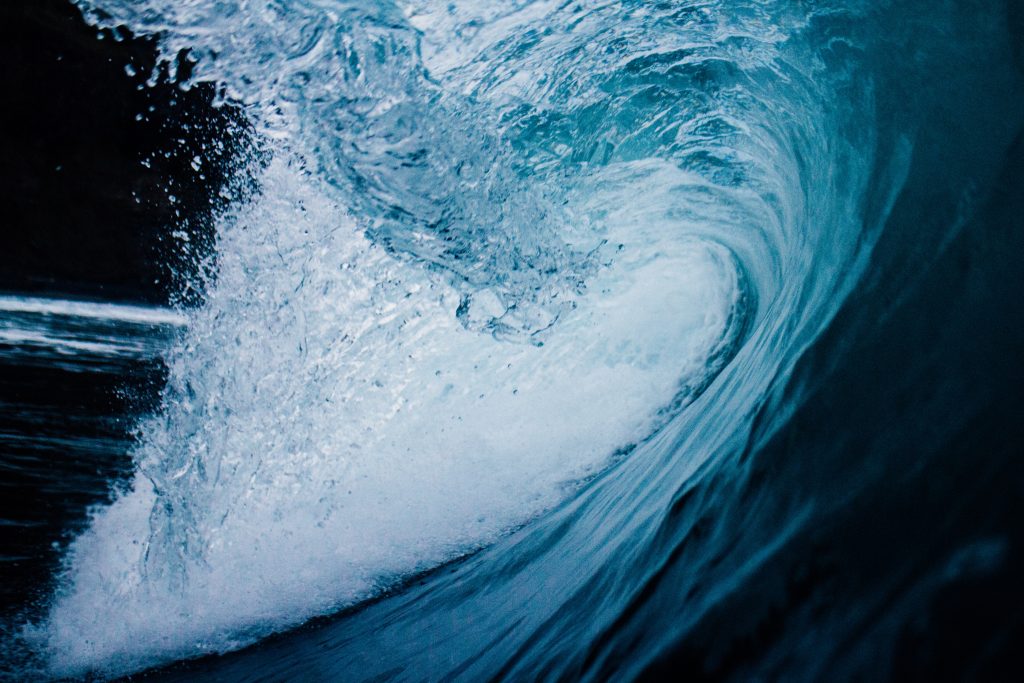 How it will work?

With a sport like surfing, there are a lot of variables to consider. Far more than other sports. Therefore, the decision to include surfing in the Olympics was only just the beginning. Officials then had to decide how best to structure the competition.

After back and forth discussion, it was decided that the competition will take place in the ocean. Not in a wave-simulation pool like others thought. While a simulation pool would give riders consistent waves to surf, it would take away the need for other skill sets such as spotting waves and riding them as they come. In other words, it would be too uniform.

With the competition taking place in the ocean, riders will not only have to compete in the line up but they will also have to use their skills to read waves and ride them accordingly, instead of focusing just on form. This makes the contest much more authentic.

Additionally, the ocean will play a big factor in when the competition will begin. Since mother nature will be providing the surf for the competition, there will be a 16-day window during which the organizers will watch the surf forecast in order to pick the best possible days which will provide the best conditions for the surfers to compete in the two day competition.

So what can you expect when the games begin? You can expect to see more of a surfing festival than a competition. This is because the sport of surfing isn’t meant to be all about competition, it’s also focused on community. Therefore, you’ll see surfing lessons and classes, activities, food and beverages, etc, in addition to the competition itself. While part of the 2020 Olympic Games, it will still feel like its own event.

With a sandy bottom and waves that can range anywhere from knee to over head conditions, it felt like the perfect location to the committee. Additionally, the peak surf heights happen to coincide with the summer games almost perfectly. Statistics show that the dates in question, July 24th – August 9th, are the best time for swells as the region prepares for typhoon season.

With the event set, the question still remains who will be competing? With slots for 20 men and 20 women, the athletes will come from all over the world. Qualification will work as follows:

2 will be athletes from the host country

Surfing is a sport that relies heavily on sponsors. Surfers are always representing sponsor brands when competing. Therefore, you can expect to see some sponsorship at the Olympic surfing competition.

While all the surfers will be required to wear their host-country’s uniform, they will also be able to sport brand-specific gear from their typical sponsors. For example, they will wear their uniforms but they can still have branded gear from companies like Hurley or Billabong, if they are sponsoring the athlete.

In the past, there have been plenty of sports removed from Olympic competition. For example, hot air ballooning and tug of war were once Olympic sports and both were retired after several years.

If all goes well, though, chances are surfing will continue to be offered in future Olympic games. It all depends on the surf and the overall success of the competition. Overall interest also plays a big role.

All of this talk about surfing getting you interested in the sport? We don’t blame you! If you want to learn to surf, stop by Surf N Sea. We are Oahu’s premier north shore surf shop and we offer surfing lessons for all skill sets.

To schedule your lesson today, give us a call or stop by the shop. We’d be happy to help you on your surfing journey!